The Slave-owners of Greenwich

What has Greenwich to do with slavery? Britain remembers its history of abolition but until very recently had largely forgotten its centuries of involvement in transatlantic slavery.  Now that this amnesia is increasingly being challenged in today’s cultural wars, it is important that all of us can access and assess the historical evidence. This talk by Dr. Nick Draper sets out how the global system of slavery came home to the streets and houses of Greenwich, and how the local history of Greenwich expresses the area’s connections to the wider world of enslavement and colonialism. It draws on the work of the Legacies of British Slave-ownership at UCL and showcases the database built by that project that is open for all to use. 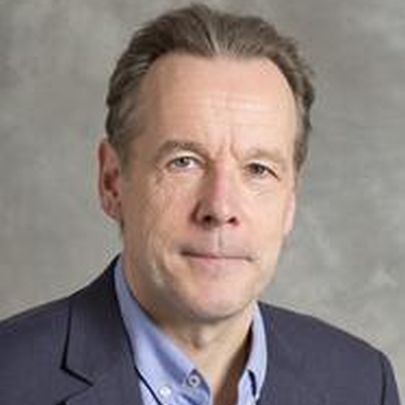 Dr. Nick Draper has worked on British slave-ownership for 15 years. He was the co-founder and the first Director of the Centre for the Study of the Legacies of British Slave-ownership at University College London until his retirement in 2019. His book The Price of Emancipation (CUP, 2010) won the Royal Historical Society's Whitfield Prize and was shortlisted for the Frederick Douglass Prize. The television series Britain's Forgotten Slave-owners that he made with the BBC in 2015 won a BAFTA. Prior to his work in academia he was a banker in the City for 25 years. 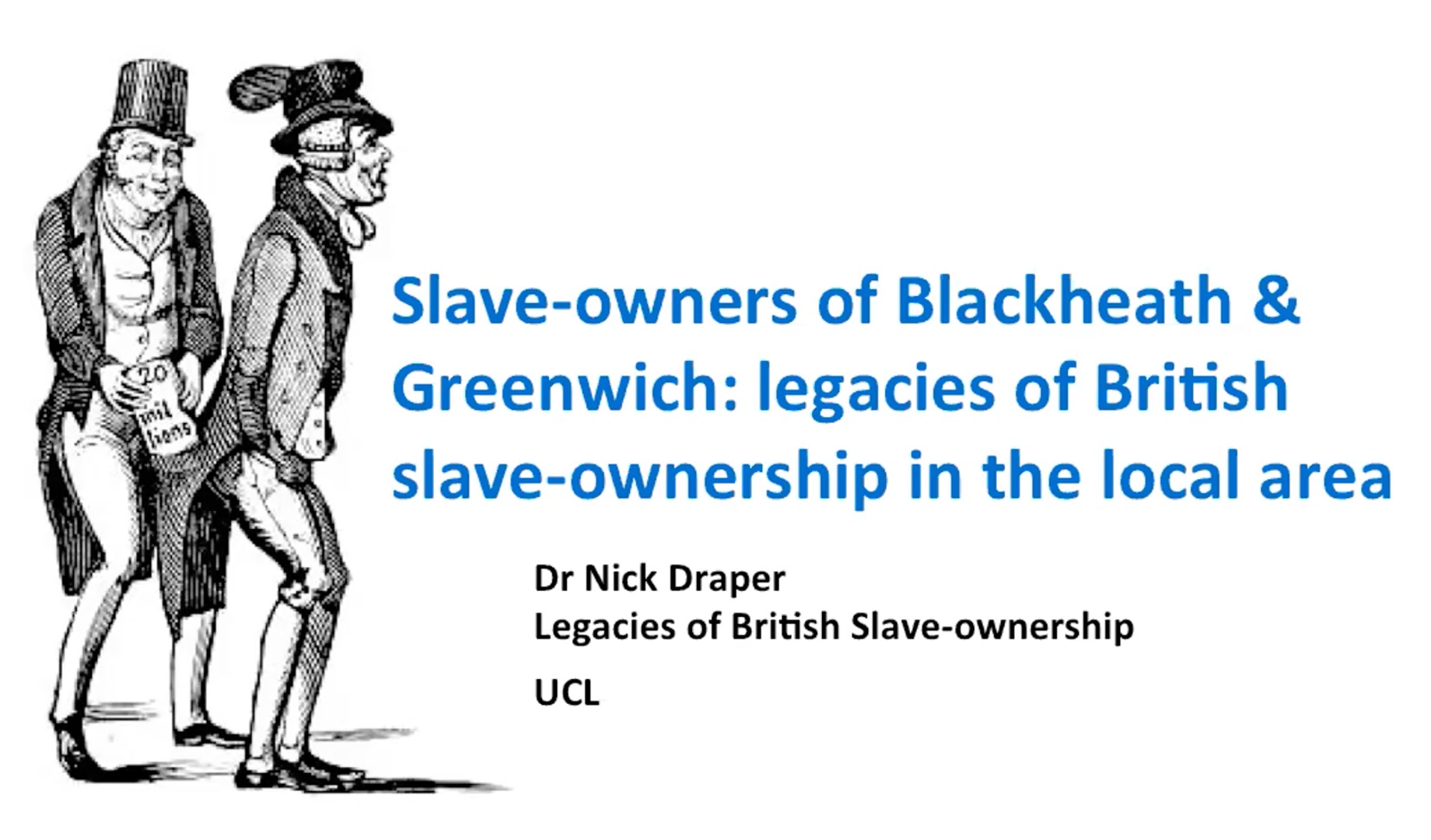