St Alfege Church in Greenwich has received initial support* from the Heritage Lottery Fund (HLF) for its Heart of Greenwich project, it was announced today. 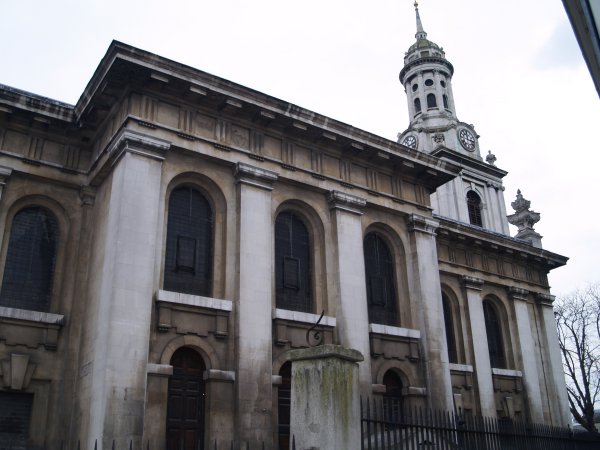 The project will open up the church’s hidden spaces and rich heritage to national and international visitors, school children and students, and to the widely diverse local community.

Thanks to National Lottery players, development funding of £153,200 has also been awarded to help St Alfege progress their plans to apply for a full grant at a later date.

The plan is to strengthen St Alfege's position as a heritage asset at the heart of Greenwich, opening it up to a more diverse range of visitors. The work would start in January 2018 with the aim that all the capital works would be completed in 2020. Planned activities would extend into 2022. 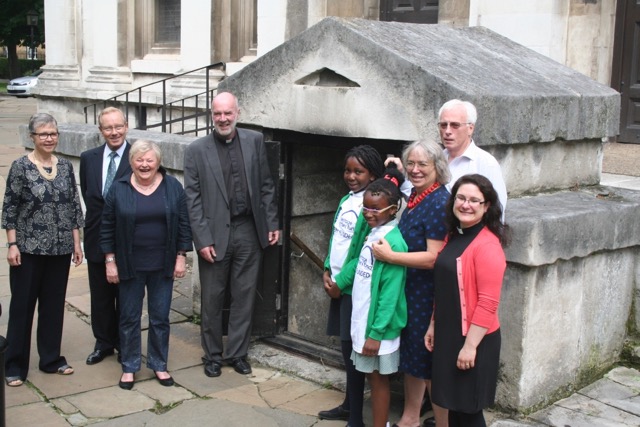 Working with the University of Greenwich, the Royal Borough and schools, the church will give students practical experience, recruit and train volunteer Heritage Ambassadors and provide a programme of heritage focused activities. Plans include opening up and interpreting the crypt, vital repairs to the fabric and bringing to light the splendid work of the renowned architect Nicholas Hawksmoor. The project will improve access for less able people and improve signage, landscaping and interpretation. 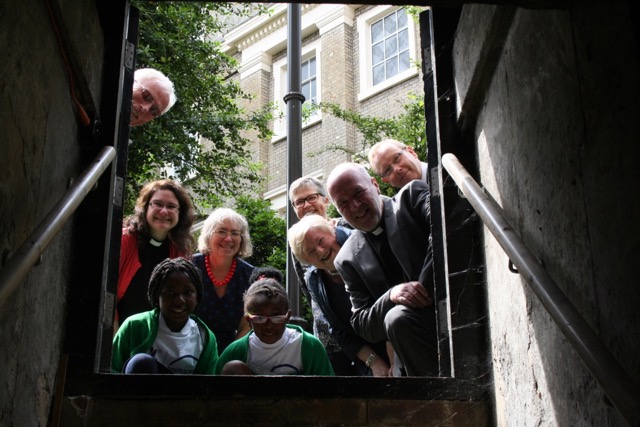 St Alfege Church is a Grade 1 listed landmark church in London, the first church built under the Fifty New Churches Act of 1711 and the first complete church project undertaken by Nicholas Hawksmoor, pupil of Wren and one of England’s most original and significant architects. Its patron saint was murdered on the site of the church just over 1,000 years ago, and there has been a place of Christian worship on the site ever since. Henry VIII was baptised in the church. His court composer Thomas Tallis, “the father of English church music” was its organist. He and General James Wolfe are buried here alongside other figures of local and national importance. Key historical figures in Greenwich’s royal, maritime and scientific history have worshipped here. The present building was constructed between 1712 and 1718, and is one of the key buildings within the Greenwich World Heritage Site.

Commenting on the award, Vicar Chris Moody said: “We’re delighted that the Heritage Lottery Fund has given us this support. St Alfege is at the heart of Greenwich and the current building holds the history of the Greenwich community as it has developed over the past 1000 years. It’s great to know that we are a step closer to preserving it and making our history better known to young and old alike. Many thanks to our partners – the University, the Royal Borough of Greenwich and other World Heritage Site institutions - for helping us get this far….and thank you Heritage Lottery Fund!”

Explaining the importance of the HLF support, Stuart Hobley, Head of HLF London, said: “St Alfege has been a proud symbol for the people of Greenwich for a very long time, and we are delighted that, thanks to National Lottery players, we have been able to support this fantastic project, and we look forward to seeing further plans as they develop.””

St Alfege is the Anglican parish church of the Greenwich town centre with a diverse congregation, a rich musical tradition and a thriving church school. Recent restoration works, supported by the local community and grant funders, have seen the East Portico facing onto the High Street cleaned and conserved. Committed to community engagement, church leaders and the congregation have steadily increased their partnerships with community organisations, such as the 999 Club, and with the local council and World Heritage Site organisations.

About the Heritage Lottery Fund

Thanks to National Lottery players, we invest money to help people across the UK explore, enjoy and protect the heritage they care about - from the archaeology under our feet to the historic parks and buildings we love, from precious memories and collections to rare wildlife. www.hlf.org.uk @heritagelottery @HLFLondon

*Applications are assessed in two rounds.  A first-round pass is given when HLF has endorsed outline proposals and earmarked funding. A first-round pass may also include an immediate award to fund the development of the project. Detailed proposals are then considered by HLF at second-round and as long as plans have progressed satisfactorily and according to the original proposal, an award for the project is confirmed.