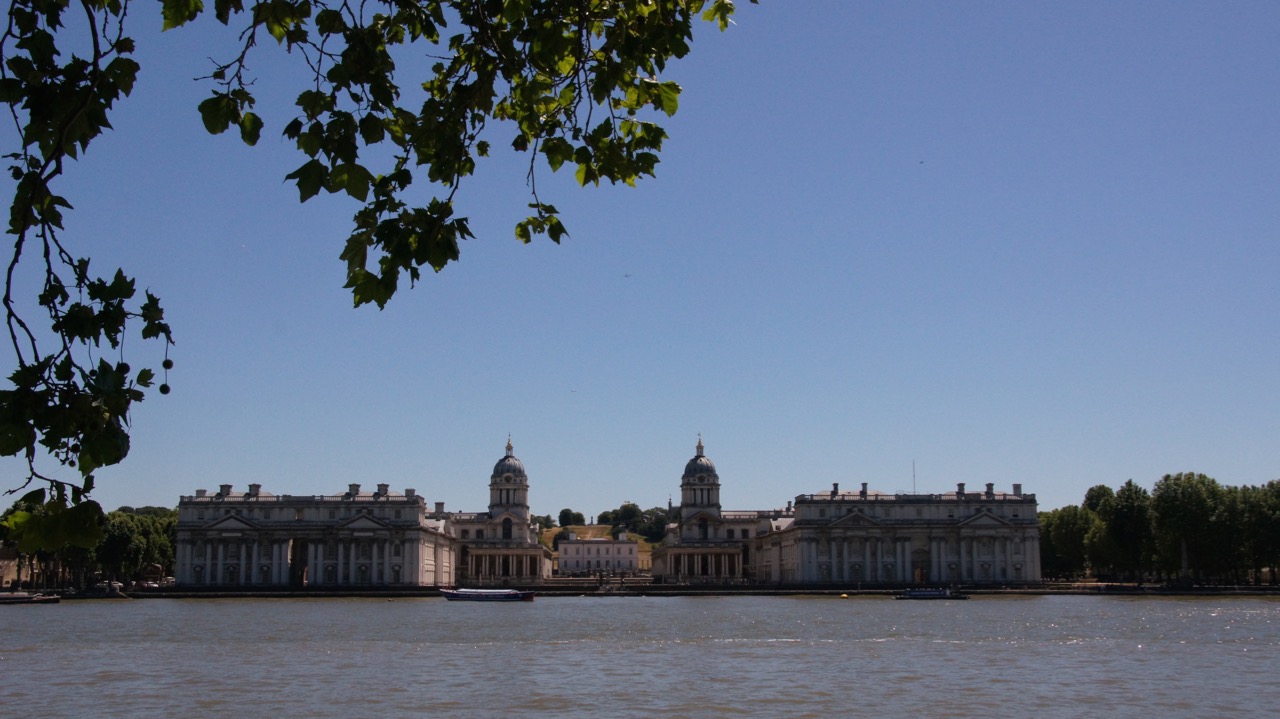 The Greenwich Society, together with the Blackheath and Westcombe Societies, wrote to the press in order to add its voice to the growing clamour for the Greenwich Foundation to revise its proposals to 'rebrand' the Old Royal Naval College.

At the heart of Greenwich and its  Maritime World Heritage Site is the Old Royal Naval College. This unique complex of Wren buildings has been administered by the Greenwich Foundation for the ORNC since the Combined Services College left in 1997. We applaud their custodianship of the site, crowned by the ongoing restoration of the Painted Hall. Since the University of Greenwich and Trinity/Laban  have occupied the four courts, the site has been re-invigorated  and is thronged with students, visitors and locals alike.

Our pride in this local jewel compels us to express our dismay at the Foundation’s current proposal to change the name from the Old Royal Naval College to Greenwich Palace and Royal Hospital with little or no consultation with the community.

No remains of HenryVIII’s Palace of Placentia are extant today, its foundations buried under the Wren buildings which for three hundred years until 1997 served as a Hospital for Seamen and then as the Royal Naval College. A new title which ignores the naval and maritime history of the buildings where Nelson lay in state and where thousands of sailors spent their last days is both misleading and inaccurate,

It is not too late for the Foundation to think again and we urge them to do so.

We want many more visitors to visit Maritime Greenwich and marvel at the splendours wrought by Wren but not to be misled into thinking they are visiting a Royal Palace.