In the summer of 1215, West Greenwich helped to secure the rule of law that is recognised and valued all over the world. Its Baron, Geoffrey de Say, was among the rebels who confronted King John at Runnymede, demanding that the he hear their grievances and recognise that even he was not above the law of the land. 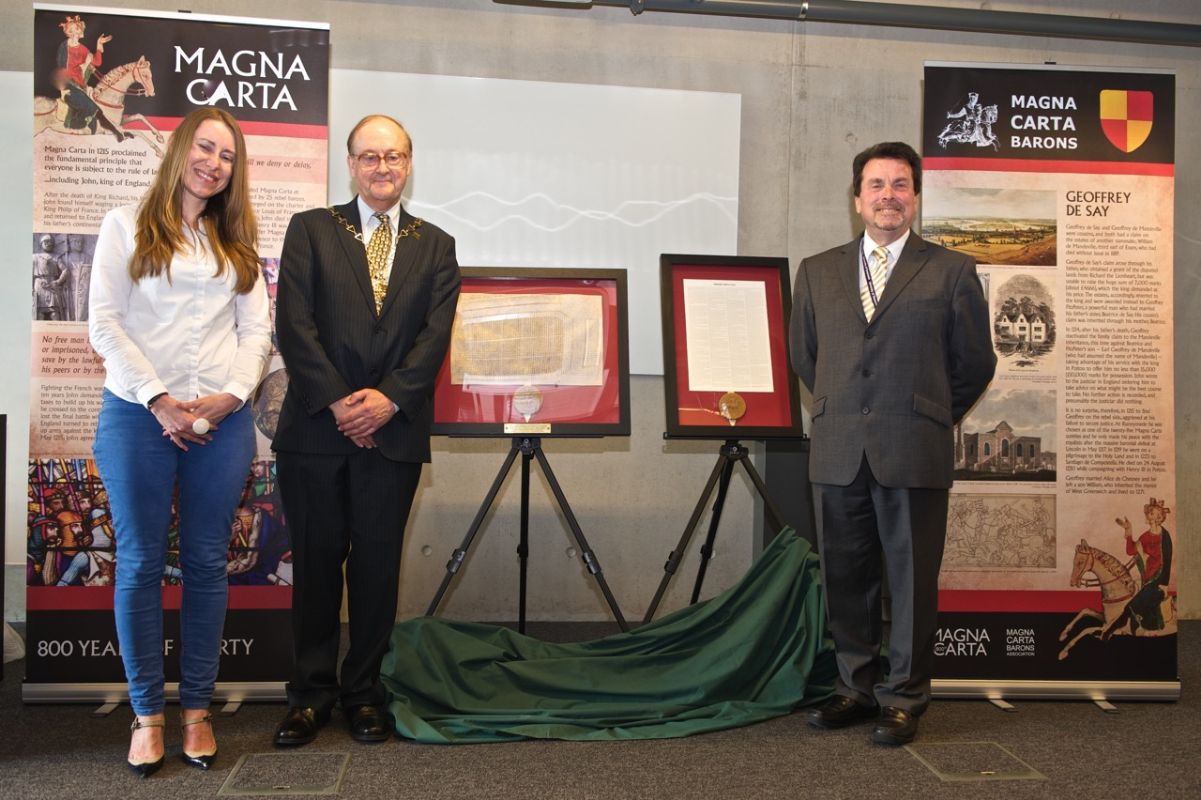 On Sunday 14th June this year, the Greenwich Society hosted a summer party to celebrate the results of that rebellion, the initial sealing of Magna Carta, a medieval statement of principles that, although successively abandoned, reprieved, modified and adapted, remains today a document of huge political and legal significance. 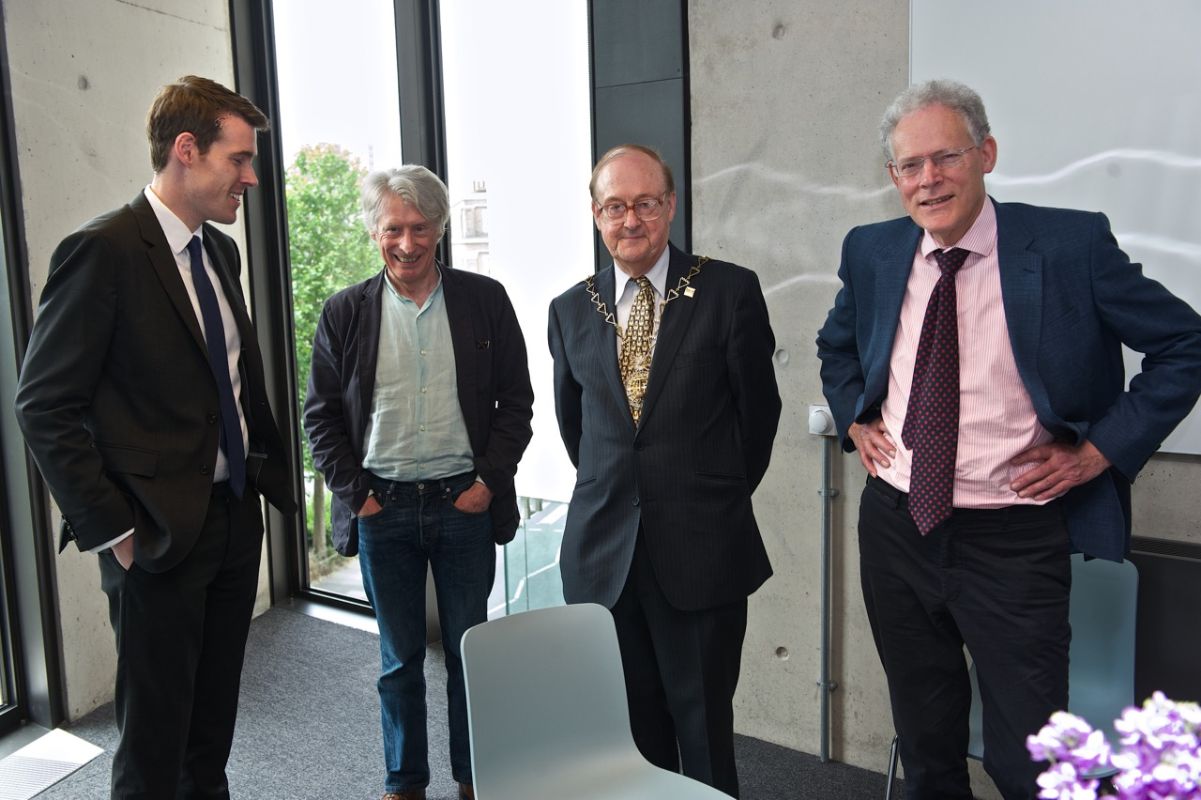 The bells of St Alfege rang out during the afternoon – as the bells of churches throughout the country also did at this time – in a celebration of liberty and councillor Norman Adams, the Mayor of Greenwich, unveiled an authorised facsimile of Magna Carta from the British Library that, with the help of The Royal Greenwich Heritage Trust and the Greenwich Society, can now reside in Greenwich for all to see. Speeches from Peter Sinclair, from the Magna Carta Barons Association, and David Carpenter, Professor of Medieval History at Kings College London, explained the history, relevance and importance of Magna Carta and how the anniversary was being celebrated nationally and Matthew Pennycook MP, our newly elected member of parliament, elaborated on the theme of liberty and the way in which Magna Carta and its principles developed and gave rise to the human rights enshrined that are in legislation that is widely recognised around the world today. The Society’s own Pieter van der Merwe also entertained the company with a rendition of Stanley Holloway’s Magna Carta monologue. 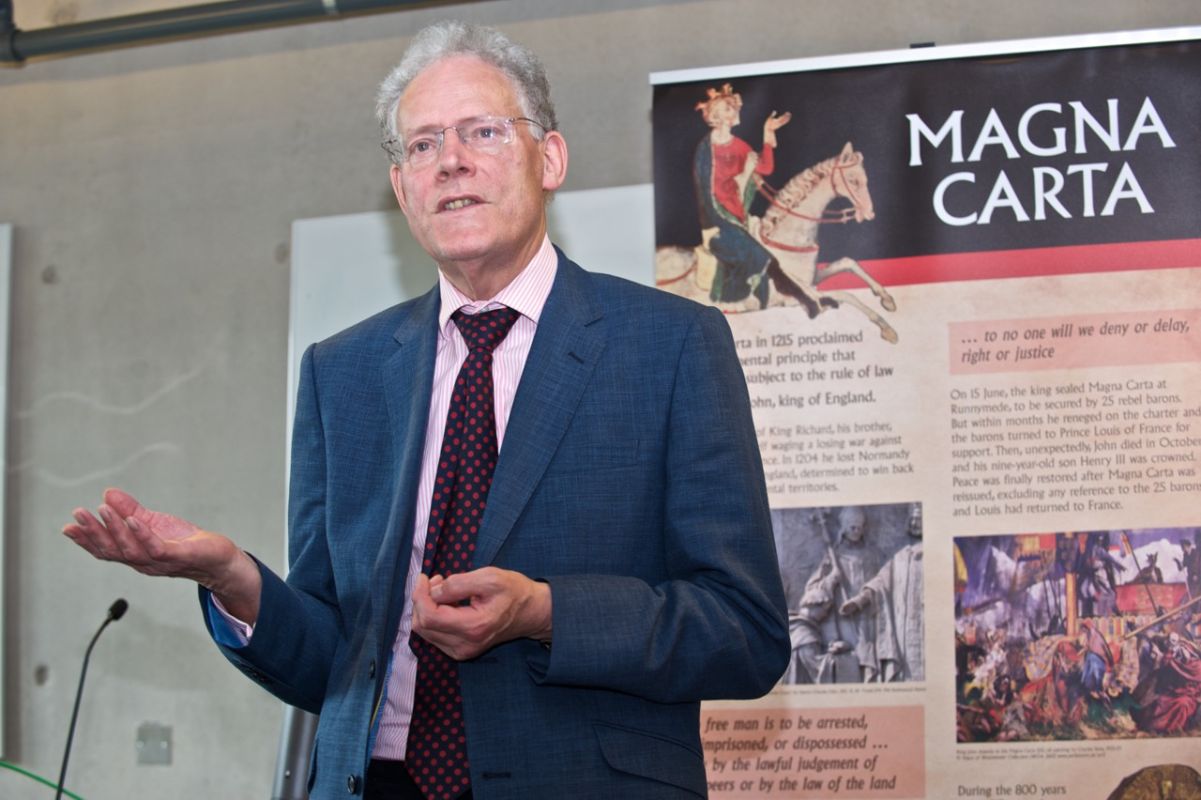 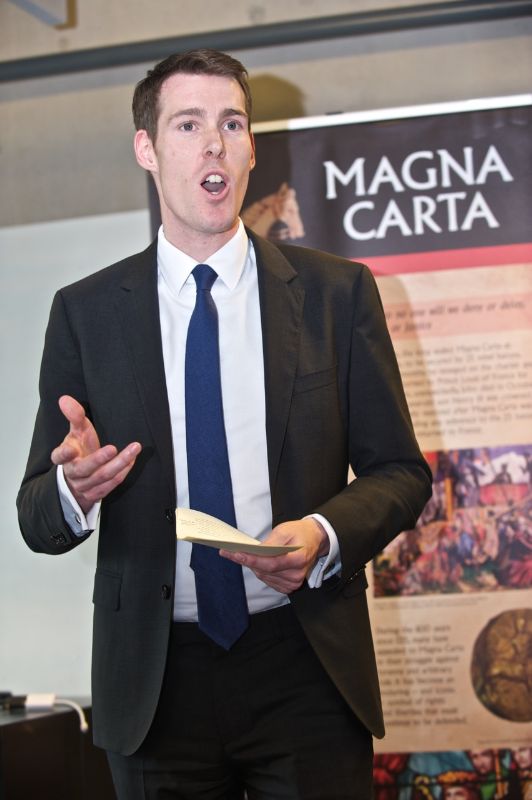 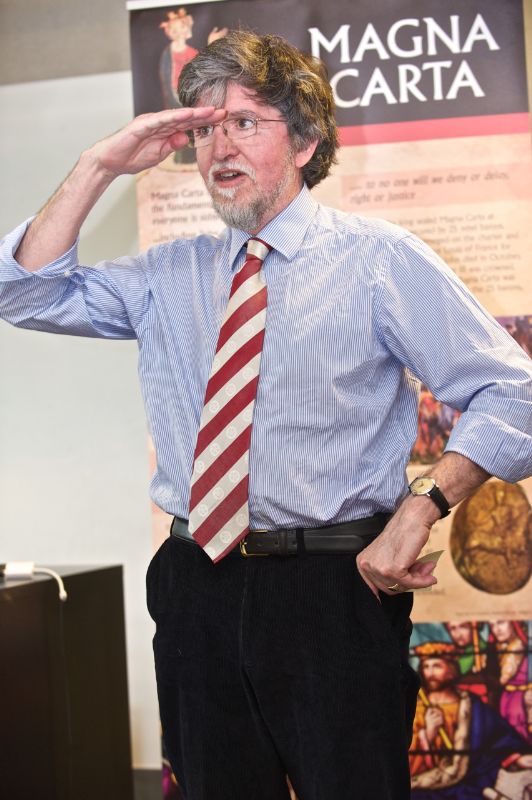 As well as celebrating Magna Carta, members of the Greenwich Society and their guests were also able to explore the University of Greenwich’s new building on Stockwell Street, tour the library and its archive and see the exhibition spaces from architecture and landscape. There was even a chance to glimpse the planting and views from some of the roof gardens while the weather was kind. 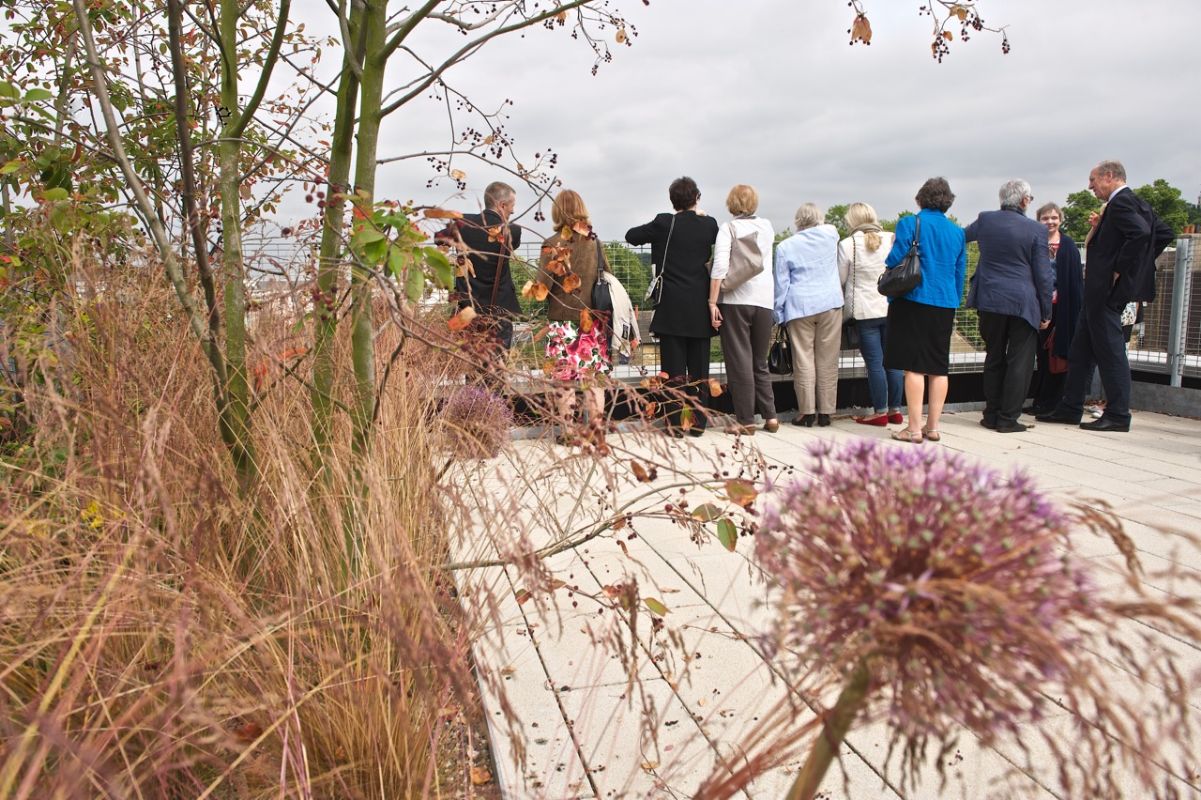 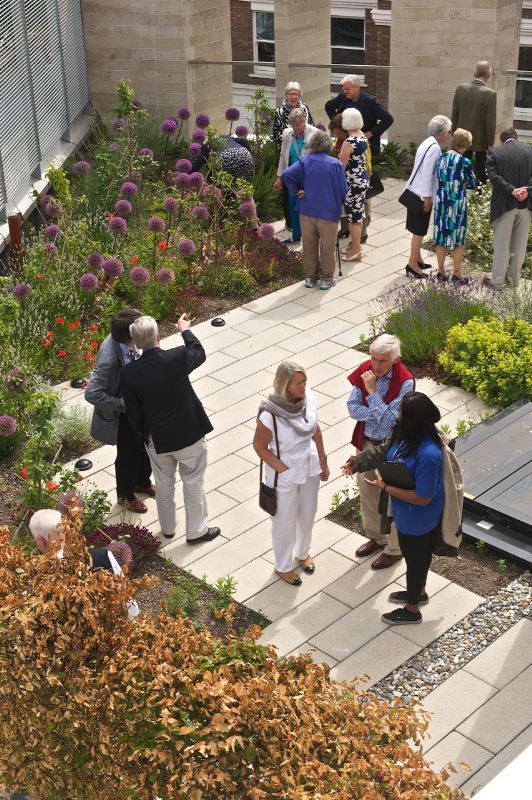 For those who were unable to attend, Greenwich’s own copy of Magna Carta, printed on vellum, together with a translation of the document – both bearing the Great Seal of King John – will soon be on permanent display at a new home in Greenwich. 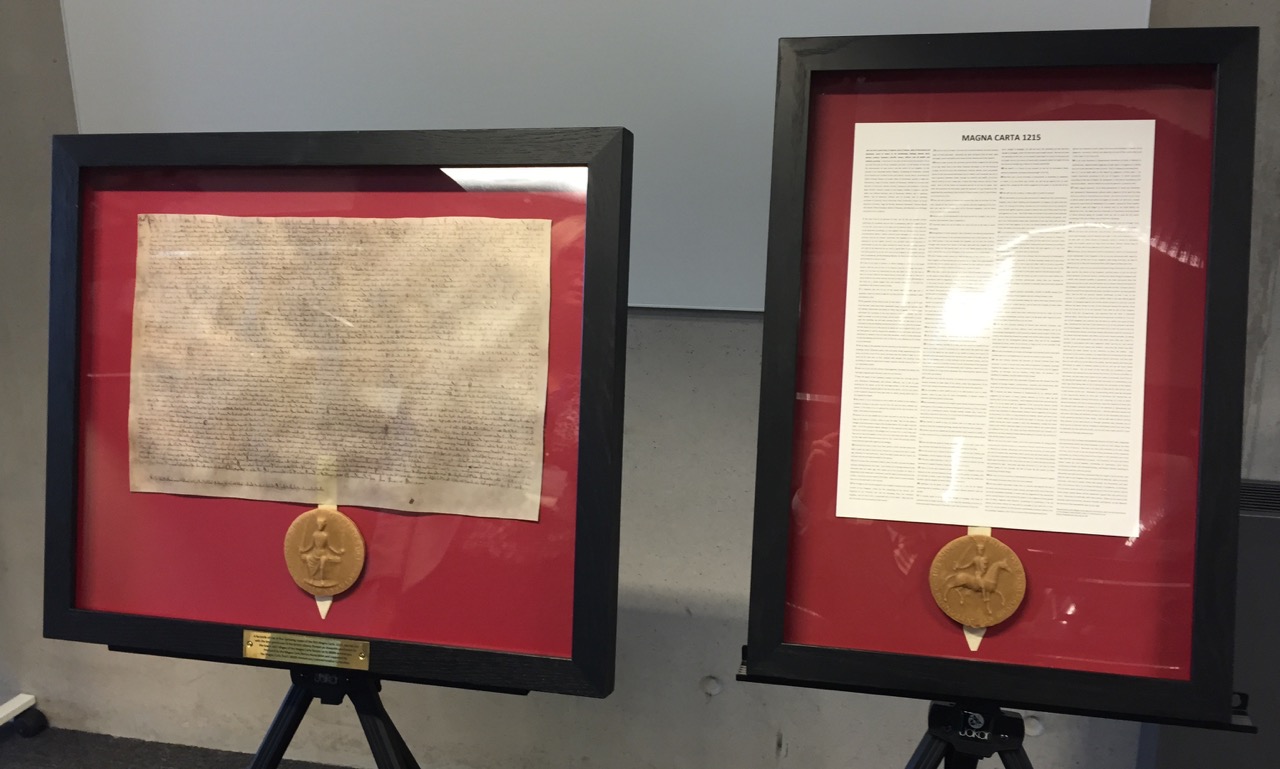